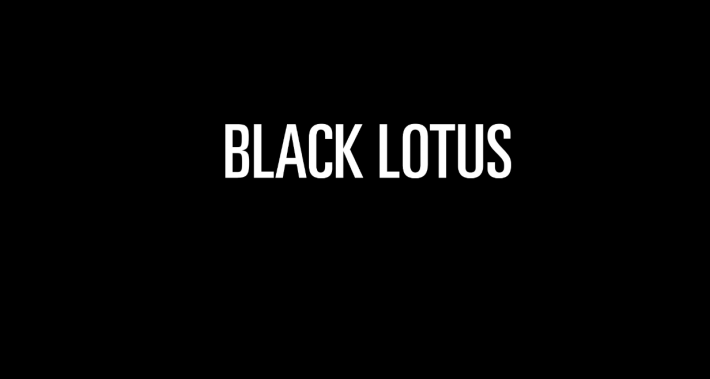 Argentine-Dutch actor Gustavo Ruben Valenzuela plays in the Hollywood action film ‘Black Lotus’
‘Black Lotus’ is an English language action film and is about Matteo Donner, who is played by the kickboxer Rico Verhoeven in the lead role, which he also co-produces.
Verhoeven plays an ex-Special Forces agent who wages a one-man war through the streets of Amsterdam to rescue his friend’s daughter from the local crime syndicate. Other actors with a role in the film include Roland Møller, Rona-Lee Shimon, Kevin Janssens and Gustavo Ruben Valenzuela.
Recently Valenzuela had a small supporting role in the series ‘Mocro Mafia’, ‘BuZa’ and the Netflix ‘Dirty Lines’ and this is his first time in a Hollywood production. ‘It is a challenging new adventure for me; I get the chance to take a step further in my career!’
The shooting of the international feature film by the Bulgarian director Todor Chapkanov takes place in various locations in Europe. The film is written by Tad Daggerhart (The Expendables 4) and produced by Christian Mercuri. The film will be released in the United States in 2023.